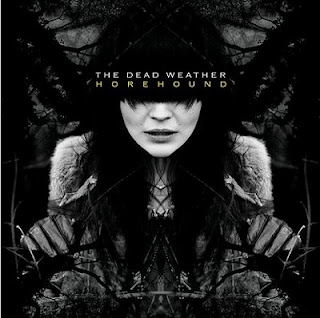 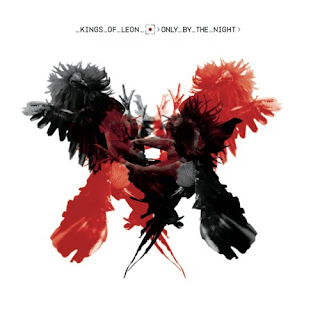 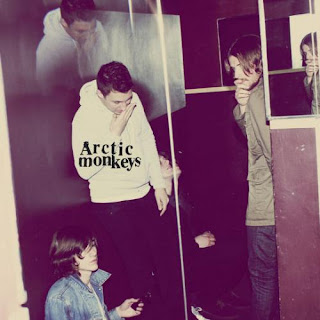 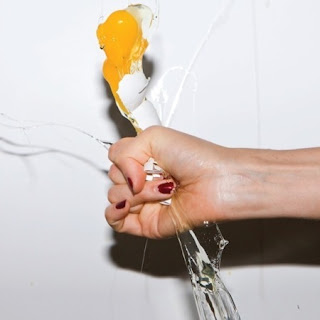 Sometimes I anticipate an album by one of my favorite bands, and it lets me down, and even though I don't like it nearly as much as the band's earlier albums, I continue to listen to it bit by bit. I'm not quite sure why I do this; maybe it's hard for me to let a band go, that I'm not content to just ignore them.

In some cases, I continue to dislike the album, and eventually quit listening to it, or something else magical happens.

It grows on me, and (gasp) even becomes one of my favorite albums!

This year has surely had it's share of winners, duds, and growers.

Here is the list (including a few albums from late last year):

1. Tegan and Sara "Sainthood"
2. The Avett Brothers "I and Love and You"
3. Karen O and the Kids "Where The Wild Things Are (Soundtrack)"
4. Arctic Monkeys "Humbug"
5. Neko Case "Middle Cyclone"

Though the monotony and lack of passionate screams on the mewithoutYou album, and the fuzz-charged garagey direction on the Josh Homme-produced Arctic Monkeys album came as a surprise, the biggest surprise of all these is the stark differences between Karen O's fun, charming, cute, and sentimental "Where The Wild Things Are" soundtrack, and the bland, slow, radio friendly Yeah Yeah Yeahs album.

Maybe in a year, I'll start loving it like I did lately with the newest Kings of Leon album. Or maybe I'm just a sucker for untrained childrens' choirs and Daniel Johnston covers.

Honorable (grower/winner) mentions:
1. Fucked Up "The Chemistry of Common Life"
2. Gasoline Heart "Nostalgia Ain't What It Used To Be"
3. Endless Mike and The Beagle Club "We Are Still At War".
Posted by art so troublesome at 10:04 PM