A. Sat around a lot, getting to know the family I live with.
They have two dogs, Honey and Bentley, that are really cute and fun (but fart a lot).

B. Gone record shopping. I got Jay Reatard's "Blood Visions" (RIP) and Fucked Up's "Couple Tracks" on vinyl, and have to figure out a preamp or whatever it takes for the record player to work.

C. Started working on booking for The Scurvies as we prepare to tour and work on our second album. Our first show will be this coming Thursday at Station Four in St. Paul, Minnesota. I've heard from several sources that it's a well established venue, so it should be a good time. 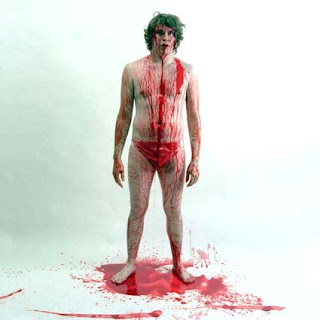 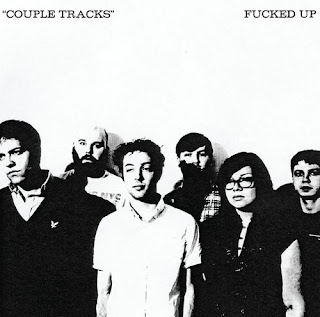 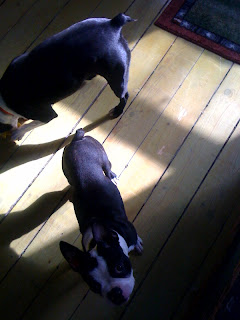 Last weekend was also my second show premiering the Daniel Firmin/This Heart Mixtape at The Marlin in Fairbanks. We released Mixtape 1 on the 12th of this month and played a second release for the 21+ crowd last Friday. 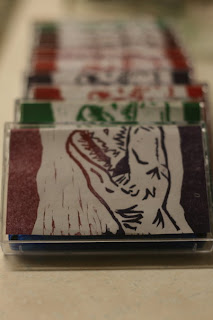 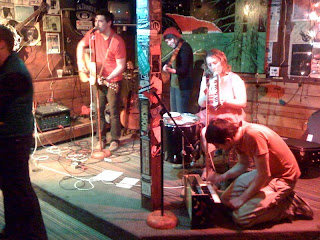 It was a really good time and Dan and I are looking forward to doing another cassette in the future.
Posted by art so troublesome at 12:46 PM