Spring has officially sprung in Minneapolis, despite the rain and snow that we've seen recently, and I've been pretty busy with stuff involving The Scurvies.
Besides tour booking, songwriting and merch design, we've spent a lot of time getting ready for the magnum opus event-of-the-year contender Punk Rock Prom, which is an 80's themed dance party our guitarist and bassist have been putting on for the last 4 years. Every year, analog synth legend Joy Electric has headlined, accompanied by host of local bands doing originals in addition to favorite 80's jams. This year, The Scurvies will be playing along with local pop-rock band Hyland.

However, I have been on a few notable excursions into the city and beyond, represented here by a photo recap. 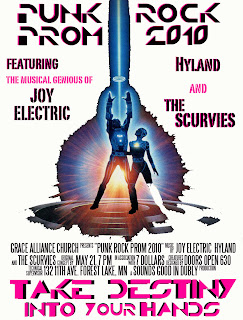 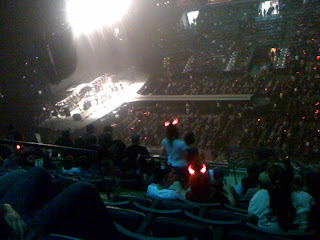 AC/DC and fans in Milwaukee 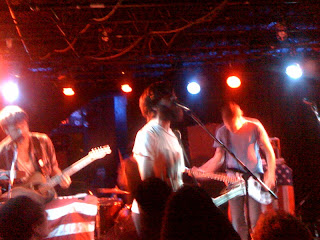 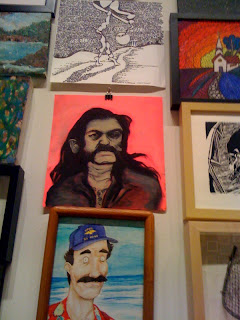 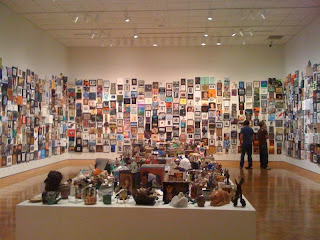 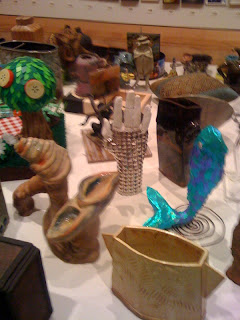 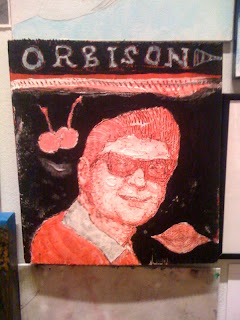 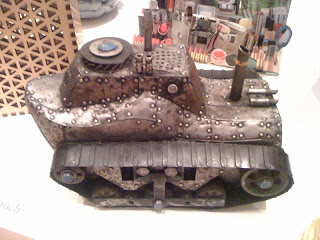 Selected works from the Foot In The Door 4 exhibit in Minneapolis. 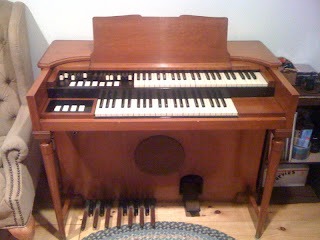 And last but not least, the Scurvies' newest toy, a Hammond M3, which we will be putting to use at Punk Rock Prom.

I've also been maintaining a photo album on my facebook of new music I've gotten this year, which I'm going to be posting here shortly.

Posted by art so troublesome at 6:53 PM No comments: